Wargames Illustrated magazine called these figures "The best 28mm figures to represent the Legion in this period." (Dec 2016) 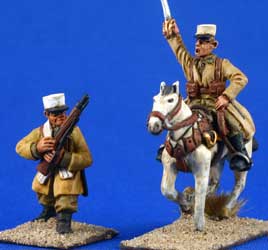 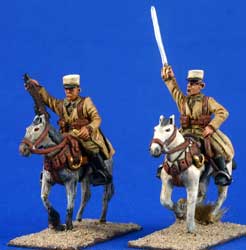 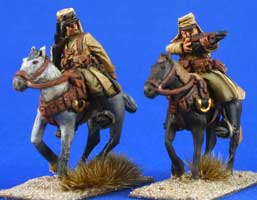 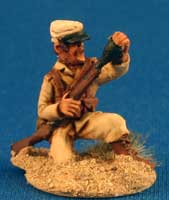 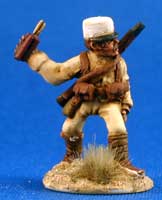 Wonderful sculpts. They will be filling out my Nationalist...