Italian troops designed for the 1935-6 Italo-Ethiopian War and later, until the collapse of Italian East Africa in 1941.

In 1935, Italy invaded Ethiopia from its colonies in Eritrea and Italian Somalia. After the conquest, Italy consolidated the territories into Italian East Africa. At that point, the askari battalions were designated as Colonial Battalions rather than as Somali or Eritrean.

These figures can also be used for the pacification of Libya (1923-32), the East Africa campaign in 1940-41, and the fighting in the Western Desert. 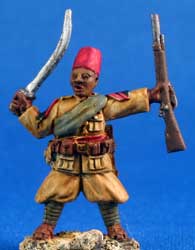 Askari NCO with sword and rifle 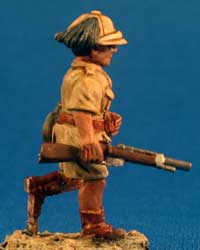 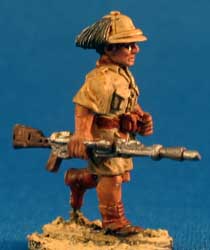 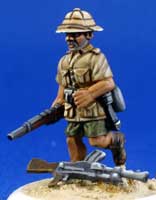 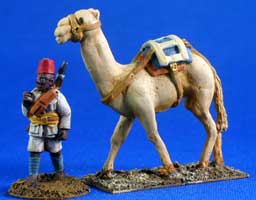 I found these figures to be exactly what I was looking for...