While the other Great Powers participated in the "Scramble for Africa" in the late 19th century, the Russians advanced eastward and southward into the Caucasus and Central Asia.

The armies of the Caucasus and Turkestan became the sources of military innovation for the rest of the army.

Our Russian figures represent the army that conquered Turkestan in the 1860s and 1870s. Their uniquely Russian-style uniforms became general issue throughout the army. Thus, sometimes with a change of color, these figures can be used for the Russo-Turkish War of 1877-78, also known as the Bulgarian War of Independence.

For their opponents in Central Asia, see that range. The Turkish range provides opponents for the Balkan theater. 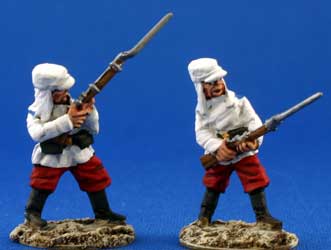 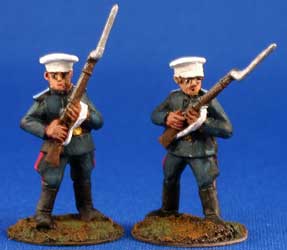 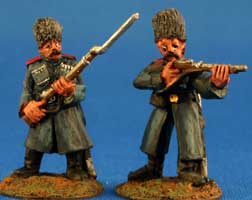 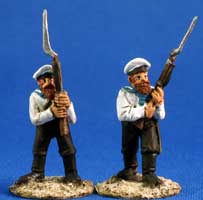 These along with the 75mm guns and camel are the pride of...