Known as Gebirgsjaeger in German, they fought in most major campaigns including, in the Mediterranean Theater, Yugoslavia, Greece, Crete, Tunisia and Italy from 1941 to 1945.

Our jaegers are dressed in light kit for combat for summer operations, as in the invasion of Crete in 1941, where the 5th Mountain Division fought.

These figures can also be painted in khaki desert uniforms which they wore in Tunisia and Italy. 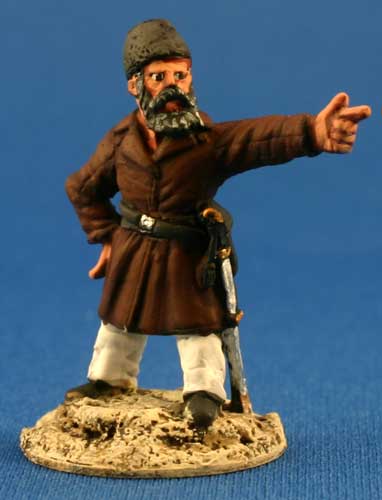 I ordered my castings on the week-end and received the...